Senior lecturer and researcher at Blekinge Institute of Technology 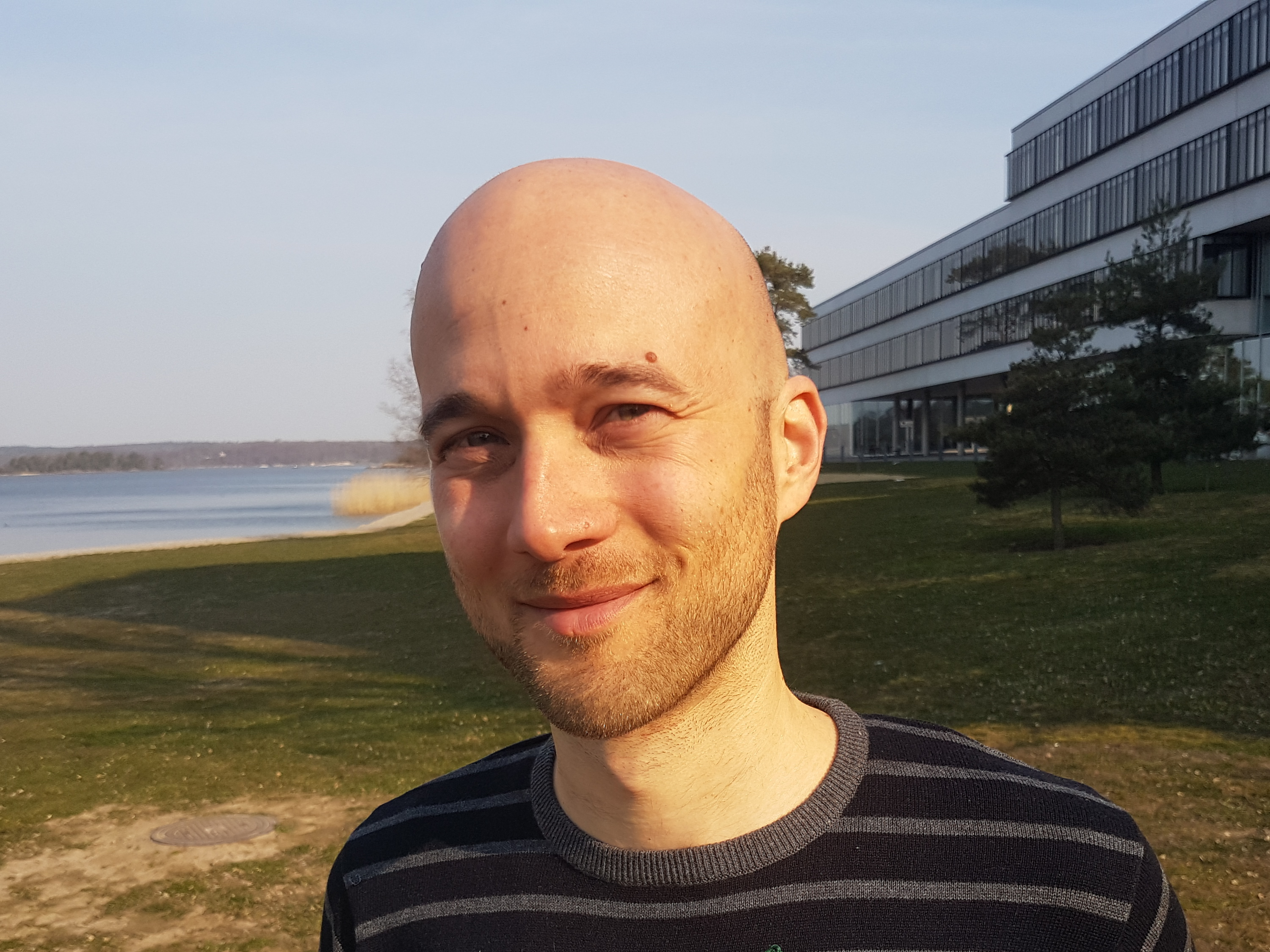 Senior lecturer and researcher at Blekinge Institute of Technology

Petar Jerčić received a doctoral degree in Computer Science from the Blekinge Institute of Technology in Sweden, on the topic ‘The Effects of Emotions and Their Regulation on Decision-making Performance in Affective Serious Games’. His research interests include psychophysiology and affective computing, with application in serious games. More specifically, exploring how to measure and interpret emotional states in users with the use of physiological measurements.

Petar Jerčić has been involved in research on how emotions affect human decisions, and how regulating those emotions can lead to better decision-making performance. To achieve this aim, he used serious games coupled to biofeedback sensors. He is interested in integrating those serious games into healthcare domain, to extend this research to human decisions in lifestyle choices, and how emotions and emotion-regulation can improve lifestyle decisions. Therefore, these informed lifestyle choices would be supported through such serious games, for the goal of changing lifestyle behavior to improve human wellbeing while saving unnecessary medical expenses.

Therefore, these informed lifestyle choices would be supported through the application of serious games. One of the main focal points is to contribute to the development of innovations that enable people to change their lifestyle behavior to improve human wellbeing while saving unnecessary medical expenses. Since poor lifestyle choices cause considerable suffering and incur financially costly medical treatments. Prevention through informed lifestyle change in behavior would enable people to lead a better life while reducing medical treatment costs.

From Models to Measurements of Emotions in Affective Serious Games

Emotions are defined as bodily states in the form of physiological arousal, where the mind tries to interpret different arousal pattern information. The physiological arousal is experienced, after which appraisal of the stimuli environment is triggered in the hope of finding the cause for such arousal. Such definitions led to the models of emotions that boil them down to two opposing motivational systems, the judged valence (appetitive/pleasant or aversive/unpleasant) and arousal of percepts. The emergence of these models allowed for computational measurements of emotions, where physiological equipment was utilized to collect the data.

Nevertheless, emotions are still inferred as reactions to stimuli measured in relation to the baseline measurements the individuals are experiencing during the resting state before the main task given. Therefore, the emotions are interpreted as the difference between baseline activation and the emotional reactivity on the task. The therapist is usually informed through physiology about the individuals’ emotional state, based on the decision choices on the task. Serious games, with their inherent property to posses a series of interesting choices, might provide therapists with tools to investigate these emotional reactions.

otential way forward is to investigate the underlying mechanism of emotions and infer the information on the autonomic nervous system activation. Together with baseline measurements before the task, this method would allow modeling emotions during their generative process through parasympathetic and sympathetic nervous system balance. Such measurement would allow a step away from the emotions as reactions to certain events, and towards emotional states.

The Effects of Emotions and Their Regulation on Decision–making Performance in Affective (Digital) Serious Games
Emotions are thought to be one of the key factors that critically influence human decision–making. Emotion–regulation can help to mitigate emotion–related decision biases and eventually lead to a better decision performance. Serious games emerged as a new angle introducing technological methods to learning emotion–regulation, where meaningful biofeedback information communicates player’s emotional states on–line to a series of informed gameplay choices. These findings motivate the notion that in the decision context of a serious game, one would benefit from awareness and regulation of such emerging emotions. The results showed the benefits of practicing emotion–regulation in serious games, where decision–making performance was increased for the individuals who down–regulated high levels of arousal while having a positive–velanced emotional experience. Moreover, it increased also for the individuals who received the necessary biofeedback information.

Furthermore, the results suggested that two different emotion–regulation strategies (i.e., suppression and cognitive reappraisal) are highly dependent on the serious game context, while reappraisal strategy was shown to benefit the decision–making tasks investigated in this presentation. Taking these findings into consideration, the (digital) serious games presented allowed for the training of cognitive reappraisal emotion–regulation strategy on a decision–making task. It is suggested that using such evaluated design and development methods it is possible to design and develop (digital) serious games that provide a helpful environment where individuals could practice emotion–regulation through raising awareness of emotions, and subsequently improve their decision–making performance.