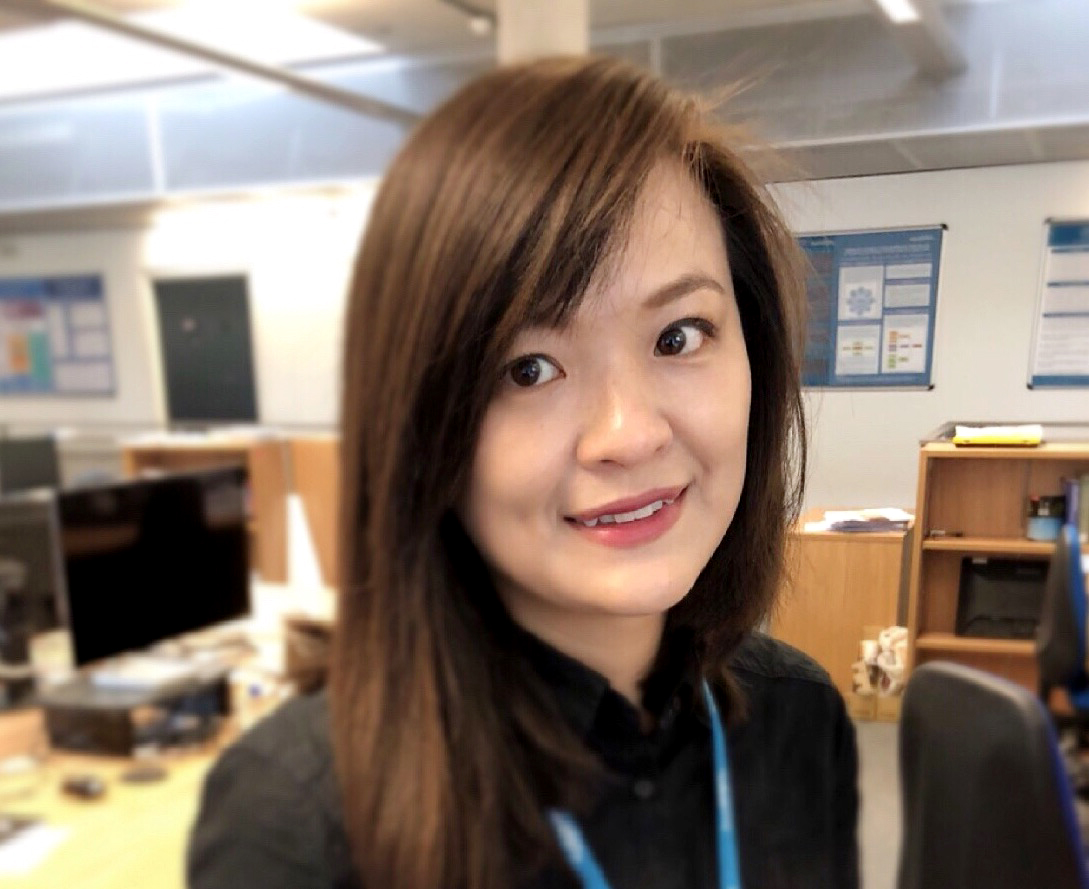 Noreena Liu is a PhD Candidate at the University of Southampton. Her research focus is on designing a game for dementia carers. Games can be a universal language as an interactive tool to communicate and target audiences. It is suited to creating awareness and also raising engagement with people. Games for change most valued by dementia carers were those which helped to engage and improve carers’ education, health and social connections. She is also interested in human computer interaction to understand the user experience in order to help build systems that better suit the user’s needs. Technology and principles of communication can be used to create desired user experiences.

Noreena Liu has worked for an advertising agency as digital designer, creating interactive advertisements for various clients, including Coca-Cola, and EDM for IBM. She has also undertaken a series of interesting projects such as at the Minehead Resource Centre where she ran a workshop as a form of art health care. The Youth in Action Programme was in accordance with the goals of the European Commission which runs the programme. Another project, The absence of the flying flag, involved creating a website connecting social media with an exhibition in Taipei. It also involved cooperating with different artists and designers.

Advergame for Dementia awareness and supporting carers
Dementia has become a public health issue which has a negative stereotype. Some of the language used on websites to describe of people with dementia is discriminatory, such as “victims” or “sufferers”, among others. Dementia needs to be understood and those who have it have the right to choose own their direction and life style.

The Advergame is an interactive tool to communicate with target audiences, and it is best as an awareness platform (Gross 2010 p.1259), particularly on social networks. Raising awareness of dementia by using social network games involves playing the game via social networks. Social network games is to play the digital game via the social network (Warren, Sulaiman and Jaafar, 2014, p.285). It is a way to interact with friends, establish relationship, engage in teamwork, or compete. Therefore, the interactive advertising game has been created as an enjoyable experience which as an enjoyable experience which could increase learning, exploratory and participatory behaviours.

The game for dementia carers is to give carers a platform from which to understand dementia, increase their knowledge, and reduce their stress. Communication is the most important part in different areas; this can be individual or in a team. Communication within game teams can develop the game to better understand players’ needs.