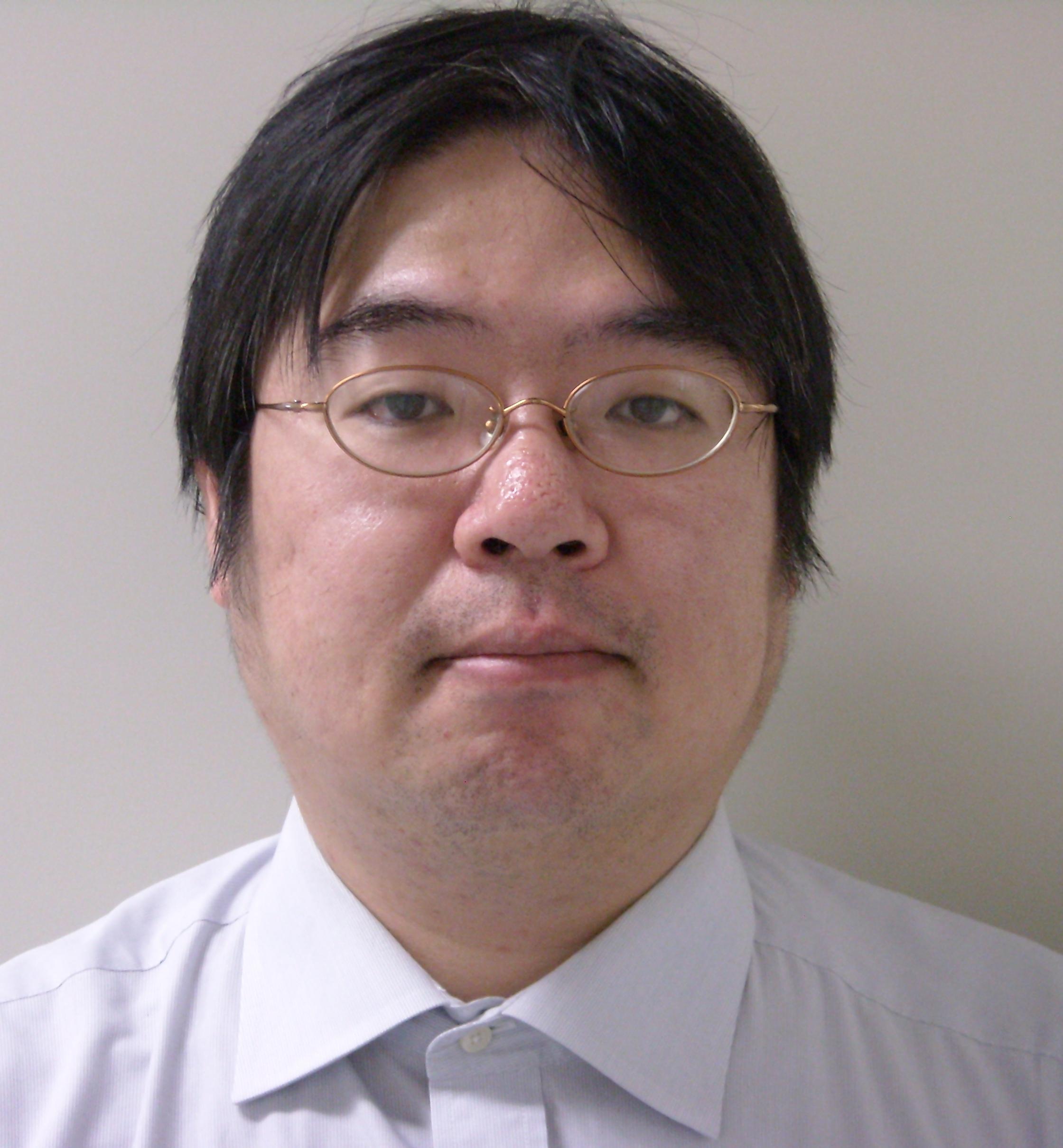 Mitsuhiro Ogawa is an associate professor of faculty of science and engineering, Teikyo University, Japan. He was born in Tokyo, Japan, in 1968. He received his BS and MS degrees in Engineering from Waseda University, Japan, in 1992 and 1994, respectively. He received a PhD degree in Medicine from Tokyo Dental and Medical University, Japan, in 1998. Since 2012, he has been in faculty of science and engineering, Teikyo University. He is a member of IEEE, Japanese Society for Medical Engineering (JSMBE) and DiGRA JAPAN. His current research area is in biomedical engineering including physiological measurement, game science including player analysis by using physiological measurement, serious games and gamification.