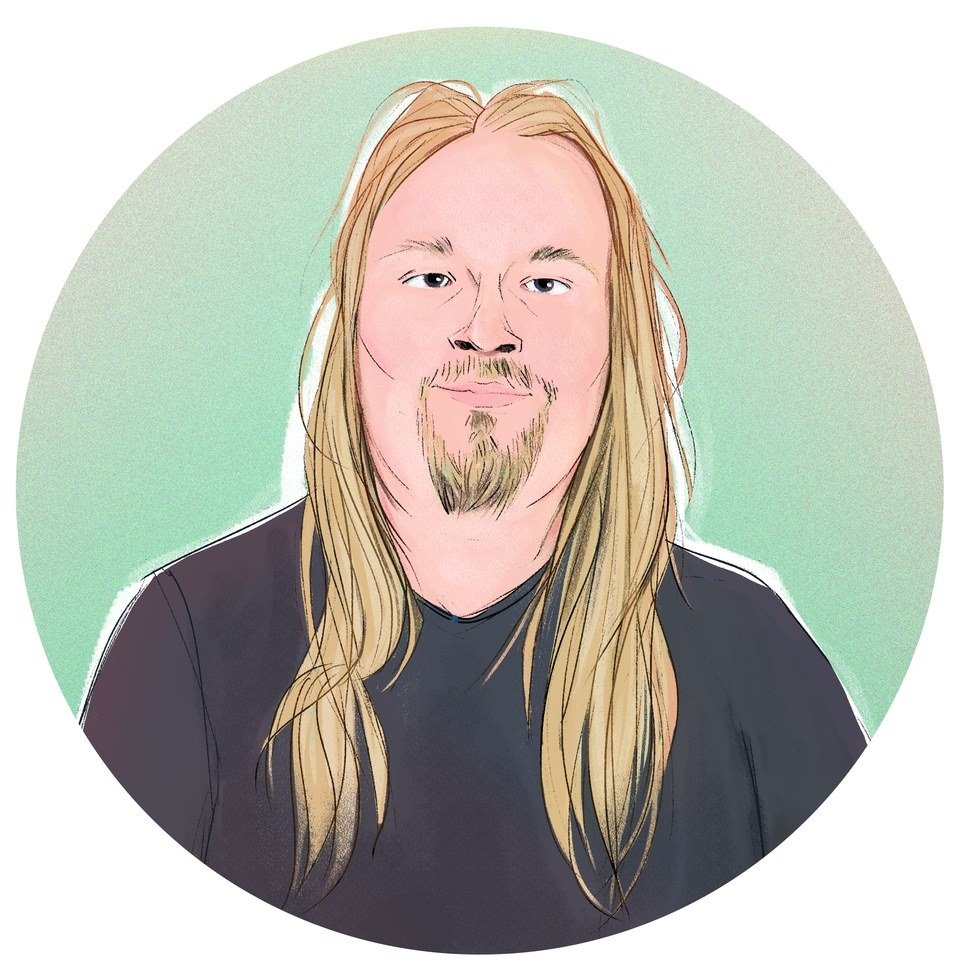 Jens Ullrich, M.A. is historian and game designer. He graduated in 2011 at the Heinrich Heine University Düsseldorf in Germany. While studying he started to work as game designer for tabletop RPGs like “Shadowrun” and “Das Schwarze Auge” (“Het Oog des Meesters”/”The Dark Eye”).

In 2019 he published the new tabletop RPG “Die Schwarze Katze”, a game about self-conscious cats in a medieval fantasy setting. Currently he teaches game design with a focus on serious games, strategy and historic elements in games at the university for applied sciences Trier.

Within the health care context therapy effectiveness often depends on high frequent functional training. However, patients’ motivation is difficult to maintain because of the redundant repetition required to achieve a goal. Ultimately, many don’t maintain their training as frequent as required or even give up on their learning goal. In such cases, the combination of gaming principles and learning promises to extend the motivation for learners. Health apps in language learning, for example, could have a substantial effect if effective language learning methods and adequate game technology are integrated in one framework that encourages voluntarily and persistant usage of the training system.

The challenge for game design lies in building a game-based system (e.g., app) that elicits intrinsic motivation for enduring and repeated usage while at the same time providing effective learning opportunities. In an analysis of free language learning apps for children with German as a second language recently demonstrated that most apps only focus on linguistic elements but neglect the gamification framework. In our interdisciplinary group experts from speech and language therapy (SLT), media psychology (MP), game design (GD), and software programming (SP) collaborated on designing a motivating learning game to foster lexical learning in second language learners.

During the design process different core aspects were considered: Information of learner characteristics and learning content are provided by the SLT, story line, game characters, gameplay and feedback mechanism are developed by a team of MP and GD, finally, both perspectives were integrated by the SP. A first proof of concept will be introduced that is currently been piloted with members of the target group.