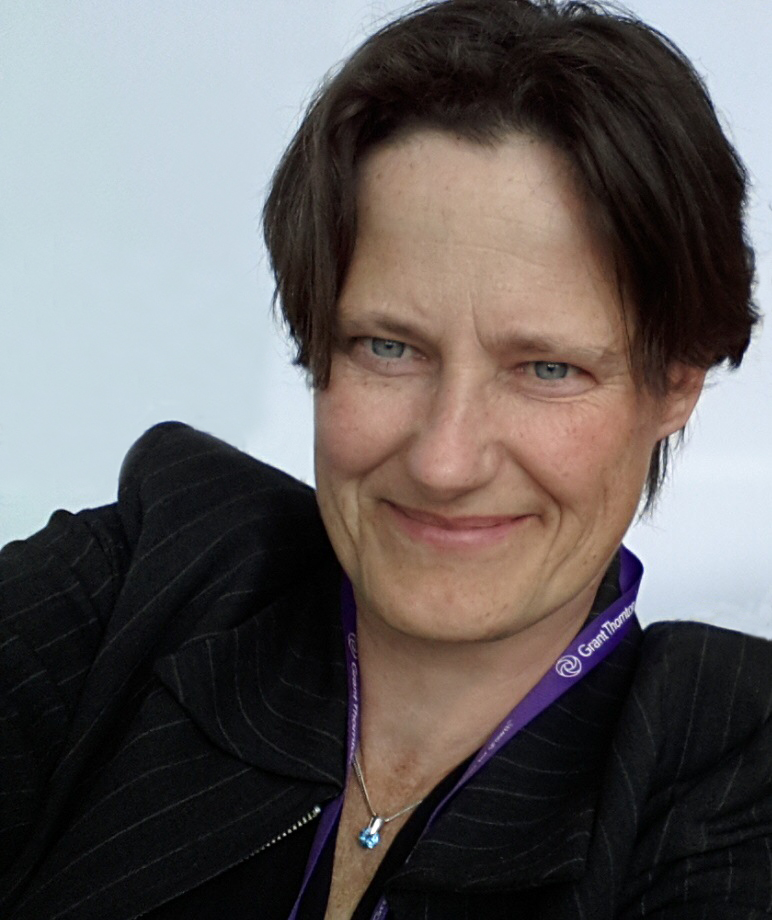 My adventure in the world of VR/AR/MR started in 2014 when I came up with the concept of a “first-person” experience of what life is like living with epilepsy (as I do). I could raise awareness and could give insight in the everyday challenges of an epileptic. It gave me a taste of the immense possibilities of this new technic

In the same year I organized the first ever VR/AR-exhibition of the Dutch Design Week in Eindhoven. It also gave me the impulse for the founding of the Hyperspace Collective, which has grown into the Hyperspace Institute. A trade association and a center of knowledge for the VR/AR/ MR industry.

As a VR-expert with my own company and as chairman of the Hyperspace Institute I am convinced that good VR-experiences need good design as well as good technology. Creativity is key in concept, innovation and in content. In order to use new techniques for existing problems a disruptive approach is sometimes necessary. As the technic is evolving, the possibilities are growing.

We are currently combining bio-feedback, neurofeedback and volumetric capture with our knowledge of VR. We have only just scratched the surface of the future. The adventure has just began.

Your brain as (game-)controller – Neurofeedback and VR

In this project we developed a way to deal with fobias such as fear of water by the use of VR in combiniation with neurofeedback. During the sessions there is a direct relationship between the virtual world and the neurological respons of the user. There is realtime interaction wich gives the user the opportunity to interact with his or her own neurofeedback based upon EEG-signals.

The approach of this method is based upon the principal of implicit learning. After the session both user and therapist get the opportunity to look at the results in statistics.

This project is being realized with financial support from the province of Noord-Brabant.