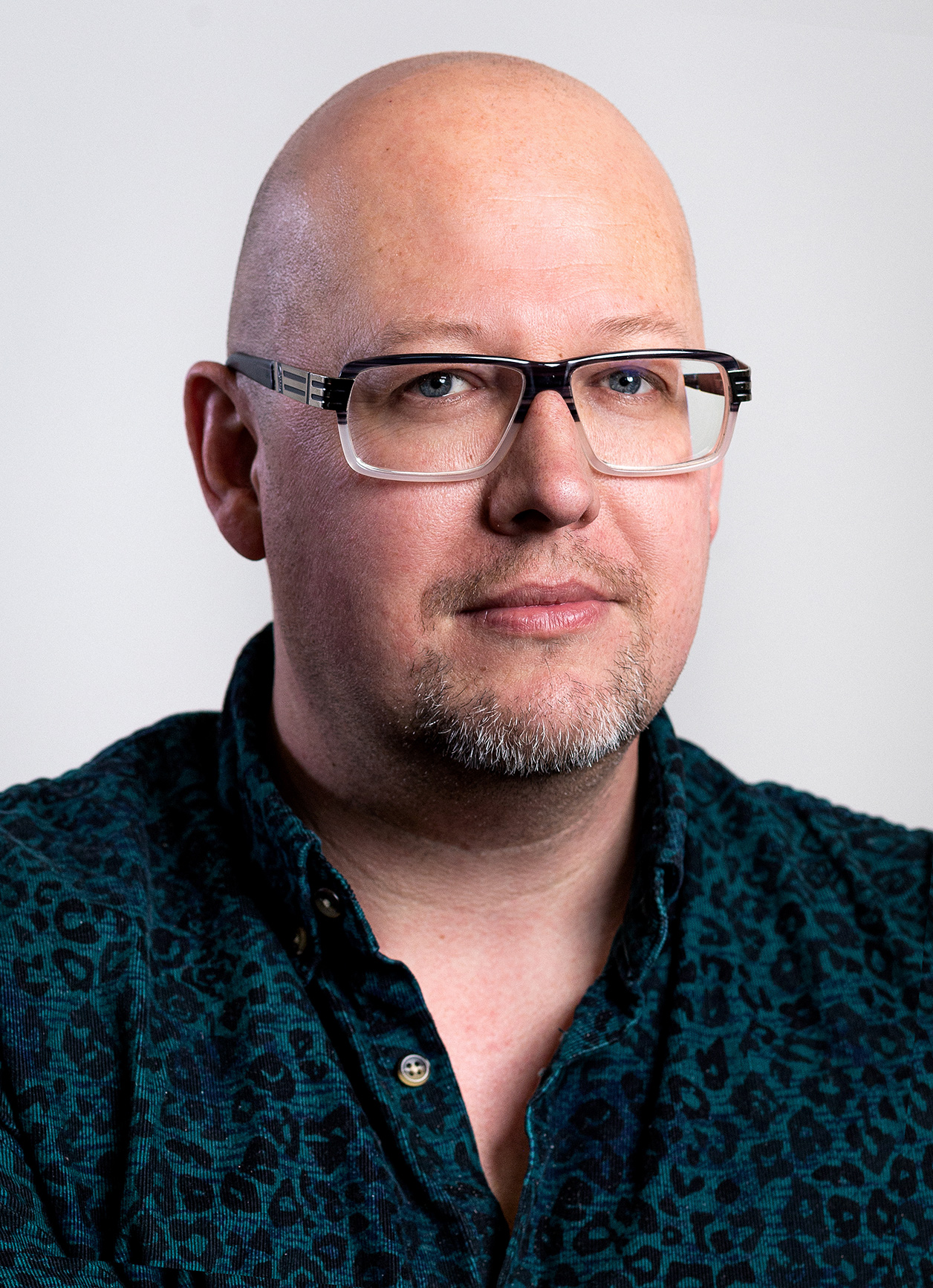 He first played his first digital games on a Philips MSX1 VG-8020 and knew from childhood, albeit unconsciously, that there was more to experience and learn in a game than just entertainment alone. Much later he toured Europe as a guitarist with several bands and became fascinated by the effects of music (design) on audiences. He was one of the founders of the master’s degree programs Health Innovation and Serious Gaming, in which the importance of good design is paramount. In 2019, these experiences came together in the dissertation Design for Transfer, in which he links neglected educational theories, values from Health and Design with the desire to challenge the infamous serious gaming oxymoron. The proposed and trialled concept of metaphorical recontextualization in the Game Transfer Model should be an invaluable consideration in the design of serious game design for Health.

Now, after completing his PhD, he is preparing a research agenda aimed at further exploring so-called second class transfer in serious games and game-like artefacts for Health.

Design for Transfer: a novel approach to G4H

It appears to be a wicked problem to design G4H that retain the unique and motivational characteristics that make games as a learning tool interesting in the first place. From an analytical perspective, game research studies the successes of major game titles and then concludes that our own serious games have adopted a number of characteristics, but lack the look and feel of ‘a good game’.

In his presentation, Derek states that an one-sidedly transfer approach, whether intentional or not, preserves the well-known serious game oxymoron known to G4H. Numerous complex design choices have to be made with serious games and simulations for health, including choices that directly contribute to the effects of the intervention. One of these decisions is, from an educationalist perspective, the way an intervention is expected to lead to desirable transfer effects. Most G4H adopt a first-class transfer rationale, whereas the second class of transfer types seems a rarity. This is remarkable because the special characteristics and associated chances for learning through those games have been recognized and researched for decades.

Games and game-like interventions within Health are often simulations, in which resemblance to reality seems conditional. Based on his research, Derek will explain a different approach to G4H design, paving the way for a new generation of serious games.