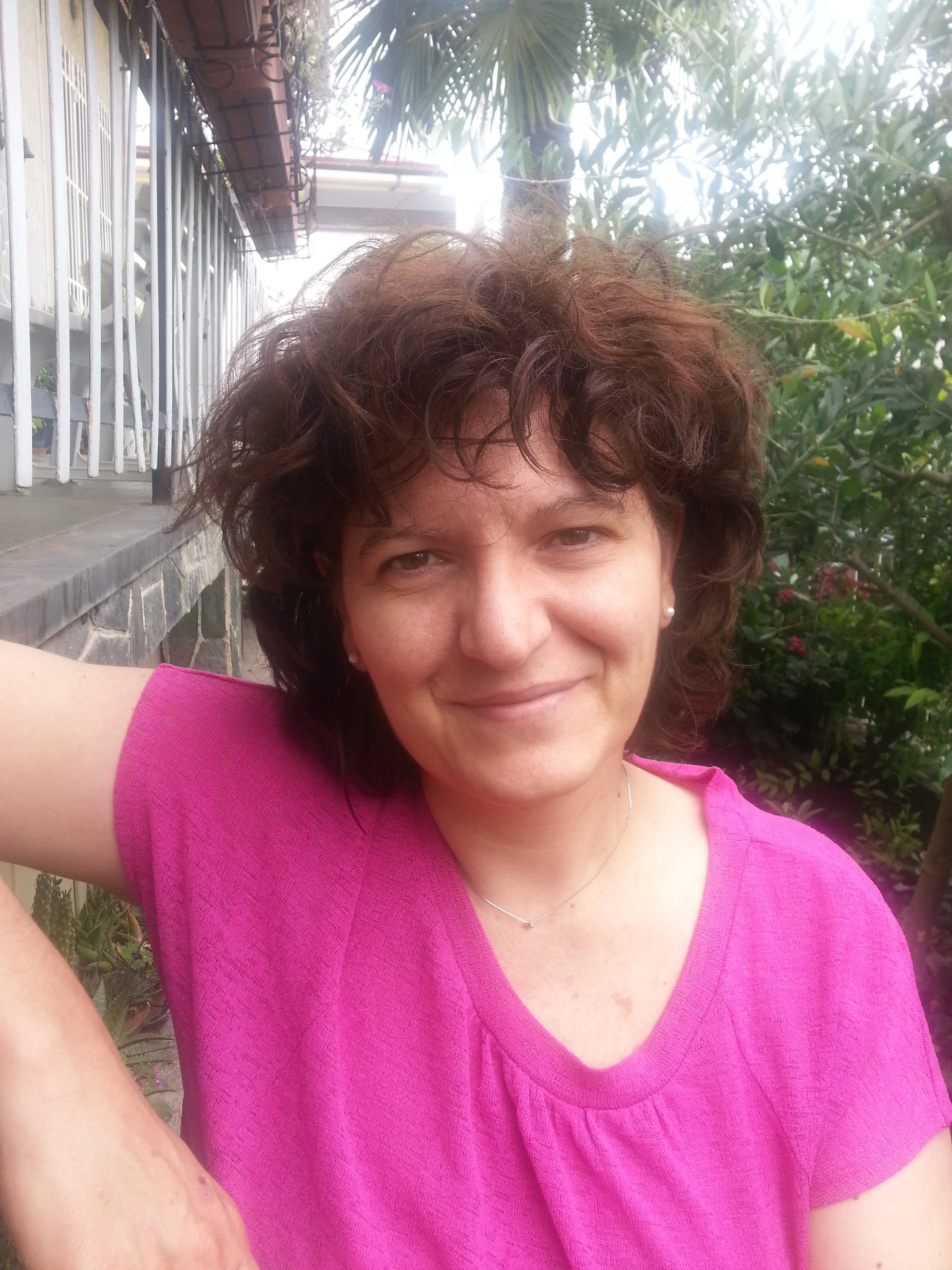 Claudia Carissoli is a PhD candidate in Education Science at Università Cattolica del Sacro Cuore of Milano. She graduated in Economics in 1993 and in Psychology in 2013.
Her PhD research aims to investigate the relationship between new technologies (particularly video games) and psychological well-being in adolescents.
She is interested in exploring and finding new ways for promoting emotional intelligence and improve the management of emotions through new technologies.

Video games for promoting emotional intelligence in teenagers: suggestions from a quasi-experimental study.
Emotional Intelligence (EI) consists in a set of skills such as the perception of emotions in oneself and others, the emotion regulation and the effective use of information from emotion (Salovey & Mayer, 1990). It is well known that EI constitutes a protective factor with respect to a variety of internalising and externalising problem behaviours, also in adolescence: it can protect from to manage negative mood, depression, somatic symptomatology, stress and substance use. Because EI can be developed, several school‐based programs were implemented, showing their effectiveness in promoting emotional intelligence.
Video games can be considered an available resource allowing gamers to experiment with rich emotional states and to exercise coping abilities within secure contexts. Nevertheless, typically they are not included in school-based programs aimed to promote EI.
To overcome this gap, the present study implemented video games as mean of experience-based learning (such as Flappy Bird, Slender Man, Ant Smasher, etc.) in a school program. Through a quasi-experimental design, we tested the efficacy of an EI educational program, based on the EI ability model, by comparing a video games EI group and a control group (without intervention).
The video games program, called “Emotivamente”, was effective in improving intrapersonal emotional awareness of students and in increasing perception of support given to schoolmates. Emotivamente was appreciated by the students, that judged it pleasant, easy and useful.