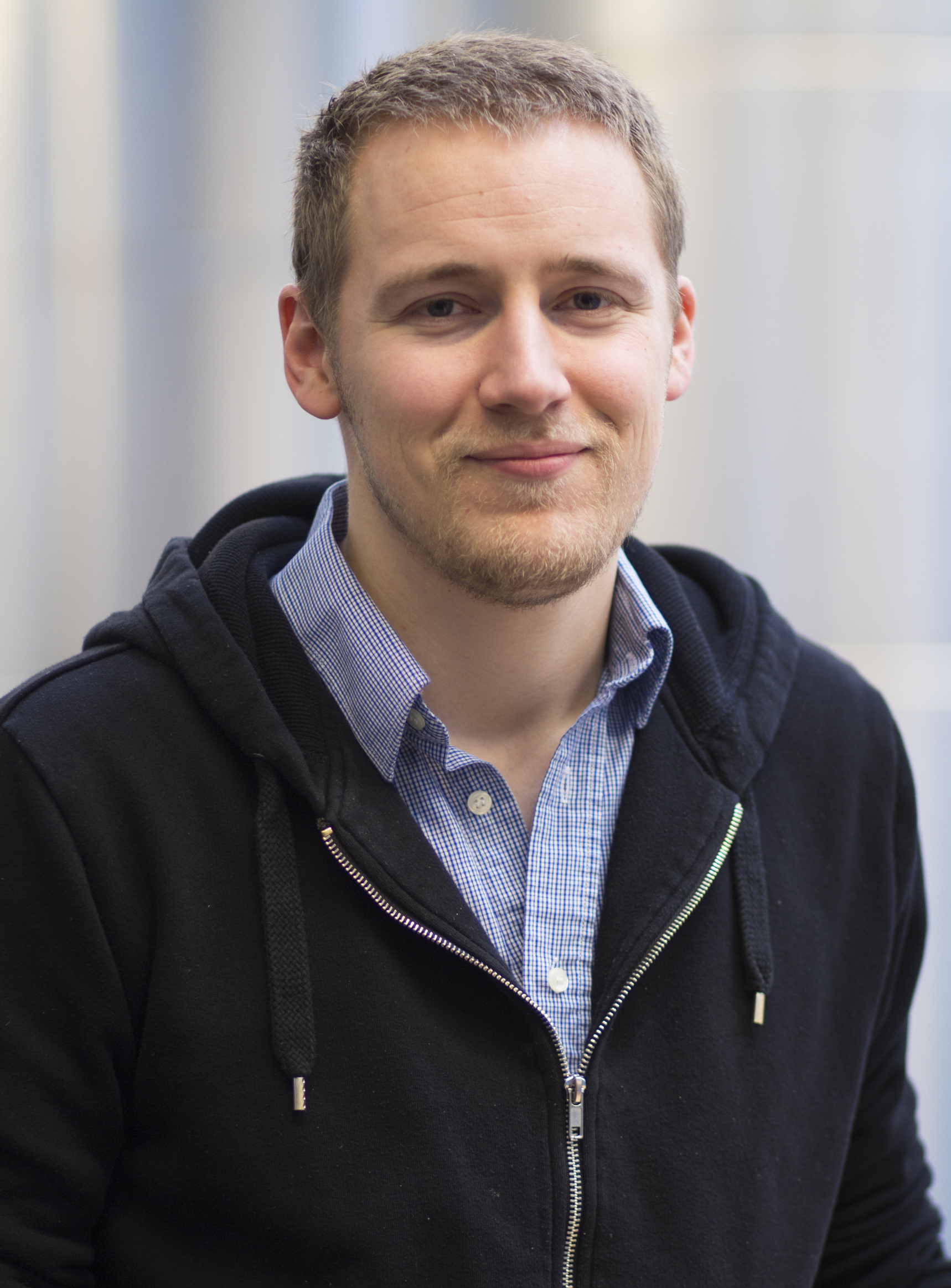 B.O.(Bard) Wartena is a Senior Researcher at the NHL Stenden University of Applied Sciences and PhD Candidate at the Design Aesthetics Group of Interaction Design Engineering at Univerisity of Delft. He has a background as a Cognition and Media Psychologist turned game designer, turned design researcher & lecturer. He designed and developed several serious games and applications (a.o. Sovatass, Bias Blaster, Play it Safe, Mattie & I-lift), his PhD focusses on “Design for Autonomy”. In which he explores both experienced and perceived conceptions of autonomy in games, exploring the impact and transfer of both dispositional and situational autonomy.

He is currently working on a Create-health project named NATALIE (Need articulation through autonomy loss in elderly), involving autonomy loss in shared decision making of people with early-onset dementia and their (in)formal caregivers. Central, in his design research activities, is Research through design, with a specific interest in participatory design. He’s also an educational developer and lectures in several Master-programmes, mainly in the Master Health Innovation.

Participatory design for a behavior change support system towards social skills for children with autism.

This presentation focuses on the participatory design process of three games that were designed to function as a Behavior change support system for Social Skills in children (8-12) with Autism Spectrum disorder(ASD).

A participatory design approach was followed wherein, besides the children themselves, domain experts (therapists, trainers, coaches & parents) were involved in group workshops; involving card sorting, dot voting, playtesting and expert reviews. Through several sessions, the initial learning goals from existing practices were examined, to uncover the constraints and requirements from the social skill training for the games. Resulting in a set of learning goals that were used for the design process of a three-part-structure for a Behavior Change Support System (BCSS) that focuses on improving social skills in gradually more autonomous play environments. Furthermore, the learning goals were re- and de-constructed into three different prototypes (Island game, Mijn-strip and Asscape).

The design process of these games was evaluated; looking at how in the future design-practices “barebones-game systems”(Khaled, 2014) can be utilised to act as boundary objects. In which way, the different frames of references of the stakeholders can be more easily understood in the participatory design process, through prototypes as exploration (Research through design) and as catalysts for boundary-crossing. Lessons Learned and the translation of those lessons into the final version of the prototypes are presented.