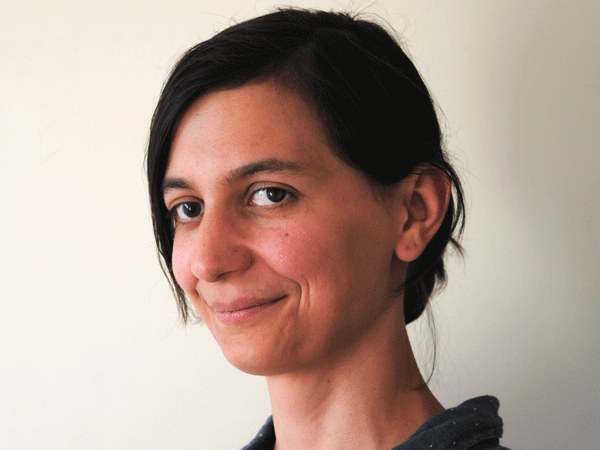 Lena Hendlmeier had studied Art Therapy at the HKS Ottersberg (UAS) and the HKT Nuertingen (UAS) and holds the Bachelor in Design of the Gerrit Rietveld Academy, Amsterdam. She finished her Master in Adcanced Design at the Hochschule München (UAS) with a focus on social structures and design. The combination of her studies and experience through a large number of workshops and projects in different social institutions is initially forming different advancement concepts. Her investigations aim to create social and inventive environments. Her independent work is to be found between art, design and craftsmanship and generates engaging and interactive installations. Besides conveying techniques of modeling, casting and mixed media the invention of advancement tools is another part of her body of work. As a member of the Institute for Design Science e.V., Munich, she concentrates on system science combine with the playfulness of human kind. A future PhD within this field is envisaged.

The theoretical approach presented here is the foundation of designing the game ’Encounters’, a game that puts forward the idea that role-play (practiced encounters) and understanding of how a society is being built will change the way we look at each other – in the hope that we will take our part in the society for granted.

The game Encounter is a human-sized board game combined with different forms of role-play. The approach of the game is to recognise as many social figures as possible while creating a society. Who identifies the most characters wins the game. Come and play!