Secretary General at the Ministry of Health, Welfare and Sport (NL) 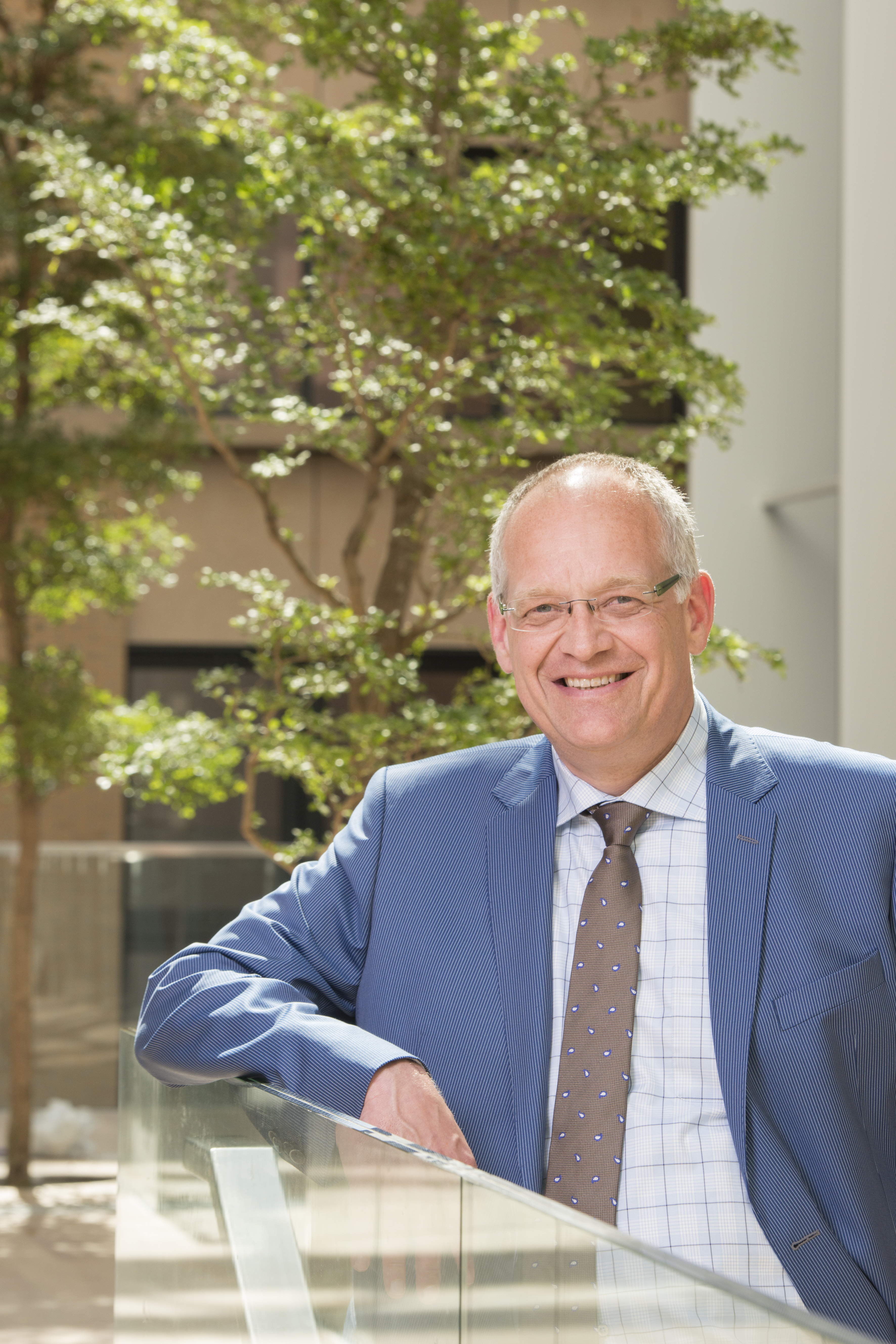 Secretary General at the Ministry of Health, Welfare and Sport (NL)

Erik Gerritsen was appointed Secretary General at the Ministry of Health, Welfare and Sport in June 2015. During his many years of government service, he has gained experience in a wide range of fields. As Secretary-General he is not only in charge of the general governance of the Ministry, but he is also responsible for the Macroeconomic Issues and Labour Market Department and the Financial and Economic Affairs Department of the Ministry.

Mr Gerritsen began his career at the Ministry of Finance. In 1996 he was appointed Director Financial and Economic Affairs of the Ministry of Foreign Affairs, where he became deputy Secretary General in 1999. In 2000 he made the transition to the Municipality of Amsterdam. As City Manager of Amsterdam he was the primary advisor to the College of Mayor and Alderpersons. He was ultimately responsible for services in the city and for representing the City of Amsterdam in various regional, national and European matters. From 2007 until 2009 he was “ambassador for knowledge” of the Municipality. In 2009 he became Chairman of the Amsterdam Regional Youth Protection Agency.

Erik Gerritsen was born in The Hague in 1962 and studied Political Science at the Erasmus University in Rotterdam and Public Administration and Information Management (including PhD) at the Amsterdam University.