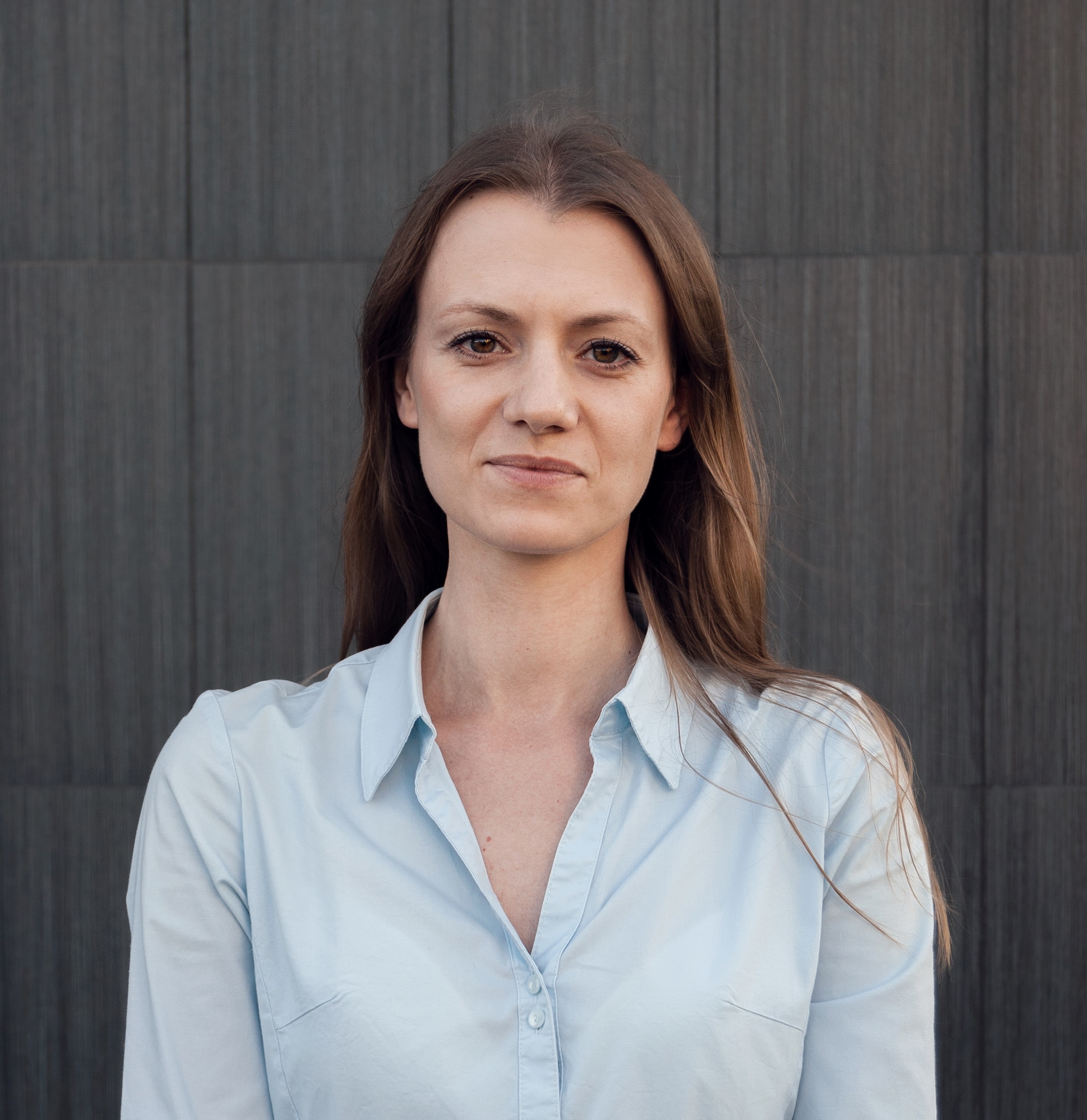 Alicja Droszcz is a co-founder and CTO of OmniChip. Graduated from Warsaw University of Technology, she has been an engineer for 12 years – and an active gamer all her life. Having always appreciated how games can bring people together she believes that by introducing new ways on interaction, we can break some of the walls that still divide us.

No longer than 20 years ago gaming used to be a niche activity. Today, most people play as mobile games are on the rise. However, there are still those that are left out from the gaming world. For people with visual impairments, using the touch-based, vision-oriented systems is close to impossible. According to WHO there are 285mln visually impaired people worldwide. It is estimated that this number will double by 2050 due to the increased risk of diabetes and other diseases. Although there is and will continue to be a growing demand for inclusive games which can be played by people with different kinds of disabilities as well as able-bodied people, companies trying to solve these issues are held back by very limited hardware capabilities of the current systems.

Games are perfect when it comes to encouraging integration but only by making games interesting both for able-bodied and visually impaired people we allow them to enjoy the same activities, thus providing a common ground for entertainment and finally welcoming this group fully into the gaming world. Why not equip developers with new tools, designed to detect movement and provide different stimuli, that can enrich the experience and allow more complex interaction with the game world? With the system appealing to both groups and with possible cooperation between all gamers we can take a big step towards integration.